An uprising potential in the African North

An uprising potential in the African North 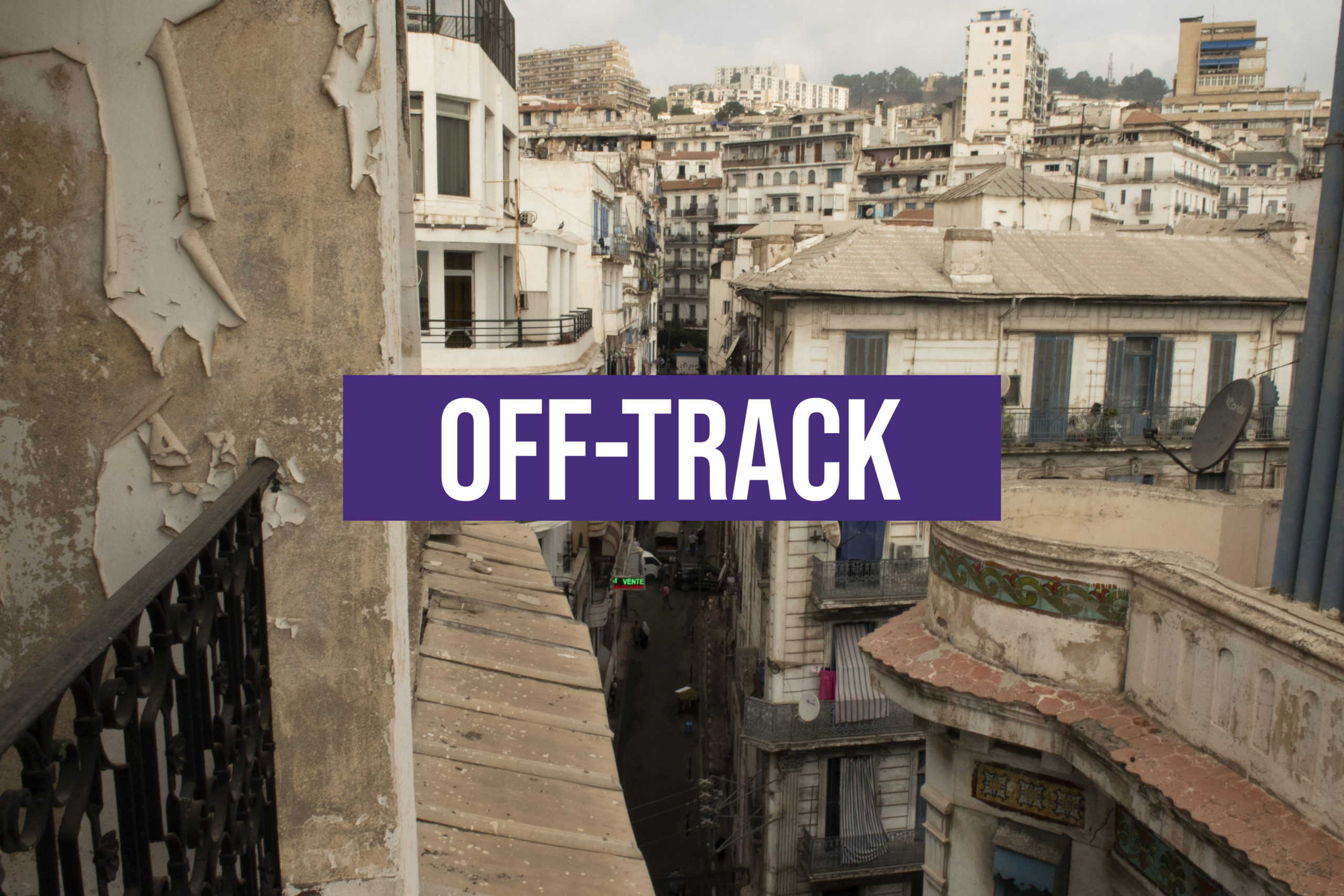 Algeria – a holiday destination many do not think of

Even though Algeria lies right between Morocco and Tunisia, which are already recognized by the tourism industry, it is still not on many bucket lists. The deterrence lies in the information given online, such as on the Austrian foreign ministry website.

Several red flags rise up, once one starts looking it up. The first online impression is probably not the best: high risk of terroristic attacks in the area bordering its neighbour countries as well as kidnappings. This information comes with further dull feelings: there is no permission of exporting their local currency Algerian Dinar (DZD) which results in no possibility of exchanging money before starting the journey. Furthermore, a visa before arrival is needed, which means paying about 100€ (administration fee included) for a 90-day-valid tourist visa, which might not even get approved.

Seeking more information is a difficulty as well, especially if you are not capable of speaking any language other than German. In that language area information on Algeria is rare, not just online – you can get hold of two books only. Whereas Google-search results in English would be almost 13 times higher which amounts to about 252 million entries. It might sound a lot, but in comparison to entries on Austria that is still three times less.

Taking your vision into the present

So what to do in this situation? You can choose to take a leap of faith and go, making your own opinion about the country. Once having bought one of the available travel guides, applied for visa and got a plane ticket, planning for the 5-day-journey starts. The first stop will be in Algiers, the capital city of Algeria where 2 million people live. Followed by the second biggest city by population Oran, which can also be visited by plane.

Further packing hand luggage only, since its August the temperature will be mostly around 29 degrees Celsius – which is not high considering that 85% of Algeria is covered by the Algerian Sahara. Nevertheless, do not forget that it is still a Muslim country, so women must dress appropriately. Drawing money before leaving for Algeria should also be on your list, since you can’t exchange money beforehand and you can’t predict where the next ATM can be found. The last step: equipping yourself with a French dictionary because it’s one of the official languages next to Arabic and Tamazight. And of course – the most important thing – your camera.

In August of 2018, I chose to explore Algeria myself – after taking two flights (VIE-FRA; FRA-ALG) and about 4 flight-hours later I arrived in Algiers. Already while boarding the plane for Algiers I noticed that there might be a high chance of me being the only tourist on board. After landing, my suspicions had been confirmed – everyone seemed to know the directions and was speaking foreign languages. That’s when I knew the dictionary would come in handy, but I still had some hopes that I would be able to manage everything in English. Since the arrival time was close to midnight exchanging or even withdrawing Algerian Dinar wasn’t an option. So I left the air-conditioned airport, immediately getting overwhelmed by the hot and humid air, and started looking for a cab. However, the most difficult step was yet to come: giving the driver the right directions.

After approaching the first driver with basic French skills, he told me that he had never heard of this road before, so he asked another driver. I ended up surrounded by several taxi drives, arguing loudly where the street might be or if it even existed. I had a feeling that I would never reach the Airbnb until suddenly some emigrants who came back to Algeria as local tourists appeared and approached me in English as they tried to help me out. In the end, the drivers agreed on a location and surprisingly didn’t fight over who would be my driver. While getting closer to the centre of Algiers I understood the driver’s difficulties, Algiers is made up of several small linked streets.

How your first impression can change

The next day I got some more impressions of the city by looking outside of the apartment. Algiers harbour was noticeable, which explained the number of mosquitoes. First I had to exchange money, which was the first time a bank employee tried to pass me information on there being a way to get a better conversion rate than the official one, which would be the black market. Algeria is facing a huge issue with this because the spending capacity would be twice as high which results in many problems, not only for Algeria’s economy but also for its residents.

That explains probably why Algiers seems to be past its best times, made up of run-down buildings. The government spreads information online that you need to keep your bill of the exchanged amount as well as any other bill you spent Algerian Dinars during your trip on, to be able to proof at the end of the journey that you spent all your money without drawing money from the black market nor taking any Dinar outside of Algeria. That does sound like a good plan, but who checks that in the end? Well in my case I wasn’t asked for it at all, but apparently you should be checked on before your departure.

For the next two days I was walking around Algiers, at times taking the cab which is not expensive. On the way to the memorial of liberty The shrine of the martyr I spotted a boy hiding in the shadows of the burning sun with his cows. Taking care of your own cattle seems common in Algiers. After the memorial I went to the museum Musée du martyr which is right next to it. With its 92m in height the memorial can’t be overlooked, especially because of its unusual shape reminding one of three palm leaves standing upright. It was opened on the 20th anniversary of Algeria’s independence commencing in 1982 and ever since an eternal flame has been burning on top of it. Later I visited the botanical garden El-Hamma Jardin d’Essai which I reached by the city’s inexpensive cable car. Since 1832 its 32-hectare area, which is equal to 45 football fields, and its 1200 plant species can be explored in exchange for a low entry fee. Then I was walking close to the harbour and went to the Grand Poste D’Alger, the biggest post office across the country which opened in 1910 and was turned into a museum in 2015. Last but not least, I took the opportunity to explore the culinary site of its market close by and ended this day with some shopping.

A propeller-driven aeroplane operated by Air Algerie took me to Oran, with a very friendly flight attendant posing for a picture at the end of our flight.